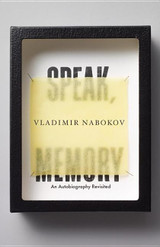 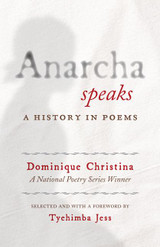 Anarcha Speaks: A History in Poems 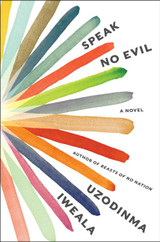 Speak No Evil: A Novel 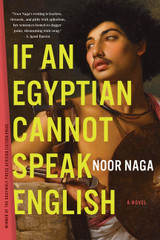 If an Egyptian Cannot Speak English: A Novel