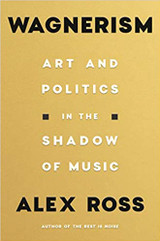 Wagnerism: Art and Politics in the Shadow of Music 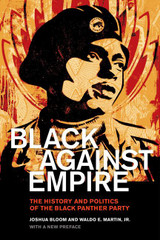 Black against Empire: The History and Politics of the Black Panther Party 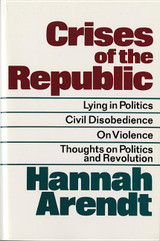 Crises of the Republic: Lying in Politics; Civil Disobedience; On Violence; Thoughts on Politics and 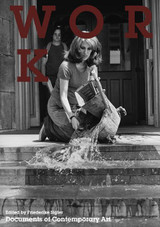