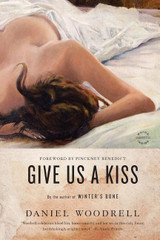 Give Us a Kiss: A Novel 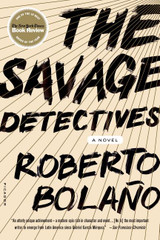 The Savage Detectives: A Novel 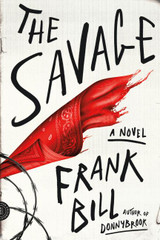 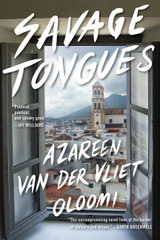