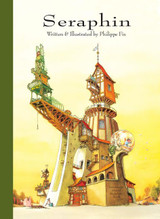 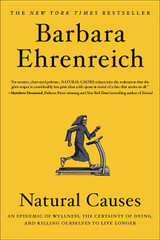 Natural Causes: An Epidemic of Wellness, the Certainty of Dying, and Killing Ourselves to Live Longe 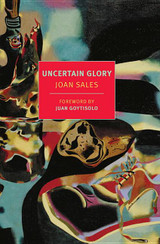 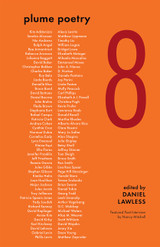