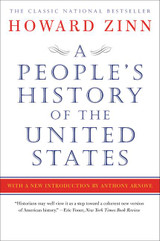 A People's History of the United States: 1492 to Present, Revised and Updated Edition 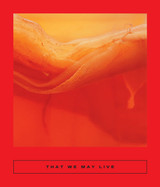 That We May Live: Speculative Chinese Fiction 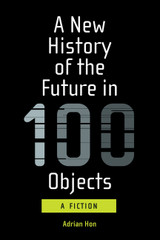 A New History of the Future in 100 Objects: A Fiction 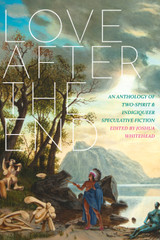 Love after the End: An Anthology of Two-Spirit and Indigiqueer Speculative Fiction