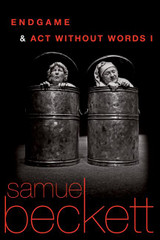 Endgame and Act Without Words 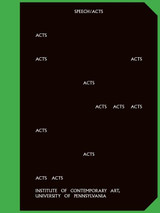 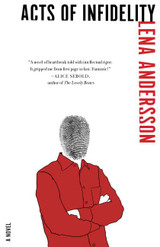 Acts of Infidelity: A Novel 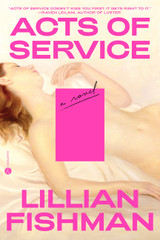 Acts of Service: A Novel