Account
Home > Shop Our Shelves > Non-fiction > All My Cats > 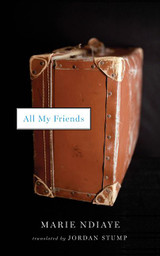 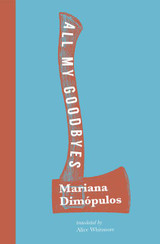 Yayoi Kusama: All About My Love 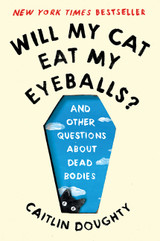 Will My Cat Eat My Eyeballs?: And Other Questions About Dead Bodies