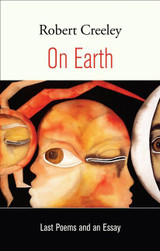 On Earth: Last Poems and an Essay 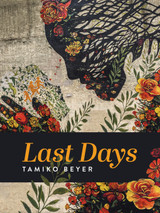 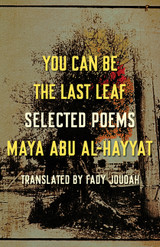 You Can Be the Last Leaf: Selected Poems 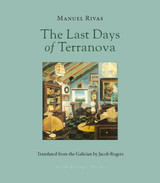 The Last Days of Terranova