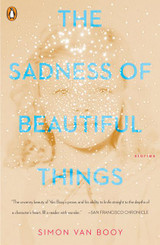 The Sadness of Beautiful Things: Stories 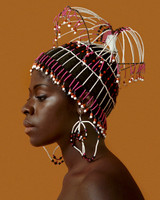 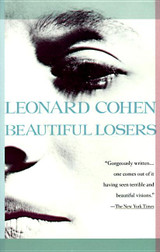 The Most Beautiful Story