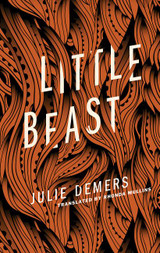 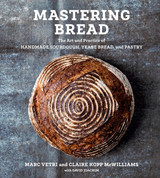 Mastering Bread: The Art and Practice of Handmade Sourdough, Yeast Bread, and Pastry 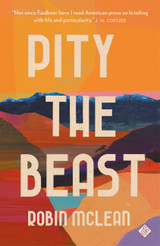 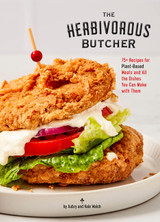 The Herbivorous Butcher Cookbook: 75+ Recipes for Plant-Based Meats and All the Dishes You Can Make