Account
Home > Shop Our Shelves > Non-fiction > Ecocide: Kill the corporation before it kills us > 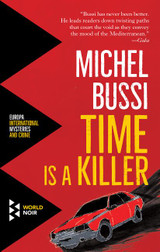 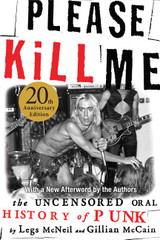 Please Kill Me: The Uncensored Oral History of Punk 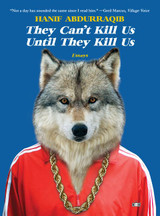 They Can't Kill Us Until They Kill Us 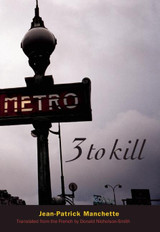