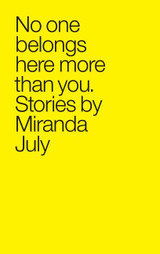 No One Belongs Here More Than You: Stories 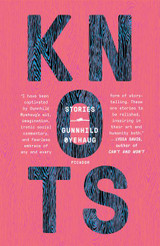 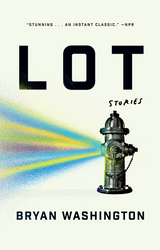 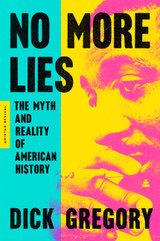 No More Lies: The Myth and Reality of American History