This Little Family: A Novel 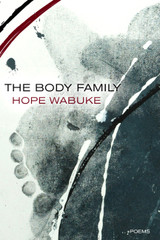 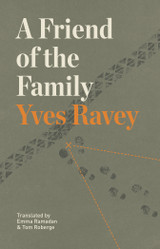 A Friend of the Family 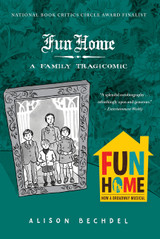