Account
Home > Shop Our Shelves > Non-fiction > Fantastic Numbers and Where to Find Them: A Cosmic Quest from Zero to Infinity > 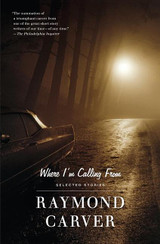 Where I'm Calling From: Selected Stories 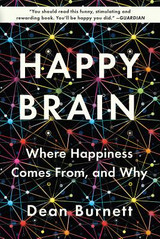 Happy Brain: Where Happiness Comes From, and Why 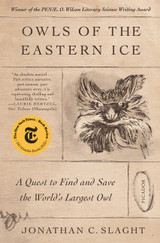 Owls of the Eastern Ice: A Quest to Find and Save the World's Largest Owl 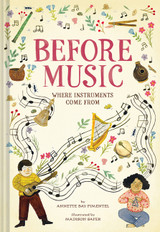 Before Music: Where Instruments Come From