Account
Home > Shop Our Shelves > Children's > Felix Ever After > 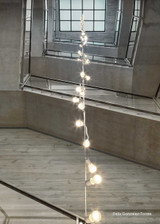 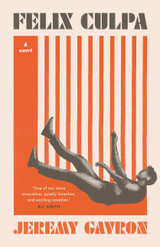 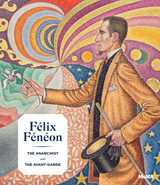 Félix Fénéon: The Anarchist and the Avant-Garde 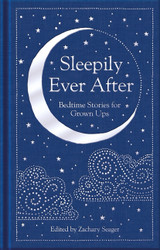 Sleepily Ever After: Bedtime Stories for Grown Ups