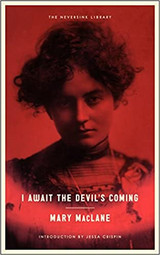 I Await the Devil's Coming 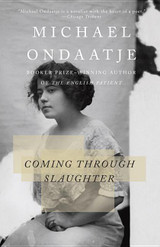 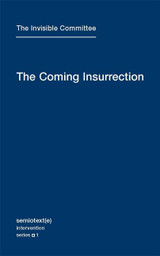 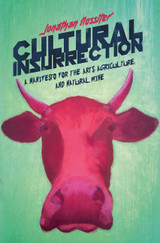 Cultural Insurrection: Natural Wine and Agriculture to the Rescue