Account
Home > Shop Our Shelves > Food + Booze > Last Call: Bartenders on Their Final Drink and the Wisdom and Rituals of Closing Time > 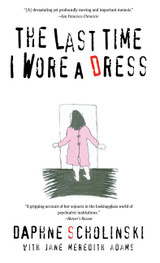 Last Time I Wore a Dress 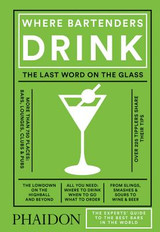 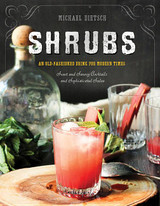 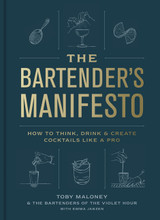 The Bartender's Manifesto: How to Think, Drink, and Create Cocktails Like a Pro