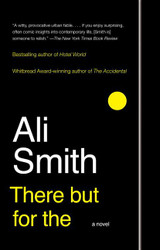 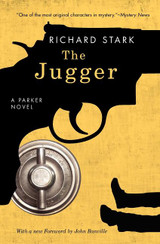 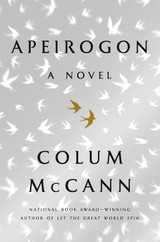 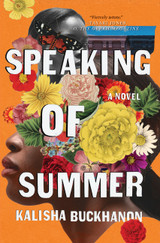 Speaking of Summer: A Novel