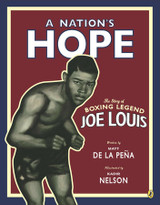 A Nation's Hope: The Story of Boxing Legend Joe Louis 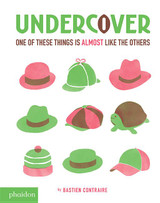 Undercover: One of These Things is Almost Like The Others 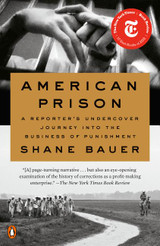 American Prison: A Reporter's Undercover Journey into the Business of Punishment 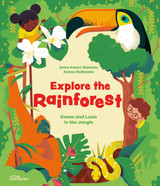 Explore the Rainforest: Emma and Louis in the Jungle