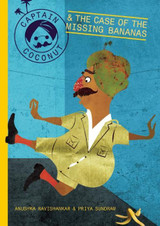 Captain Coconut and the Case of the Missing Bananas 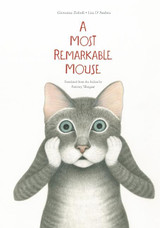 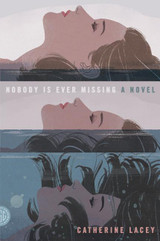 Nobody Is Ever Missing: A Novel 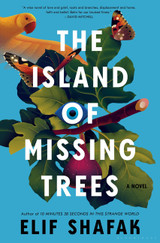 The Island of Missing Trees: A Novel