Account
Home > Shop Our Shelves > Literature > Memoirs of an Ex-Prom Queen: A Novel > 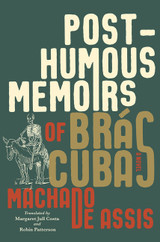 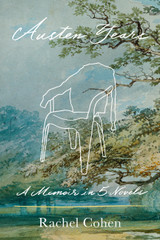 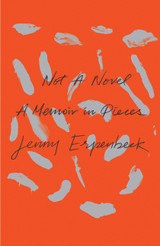 Not a Novel: A Memoir in Pieces 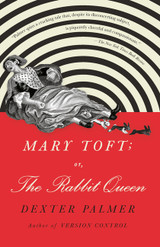 Mary Toft; or, The Rabbit Queen: A Novel