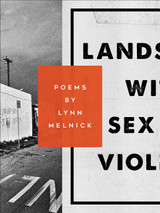 Landscape with Sex and Violence 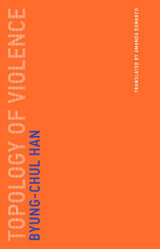 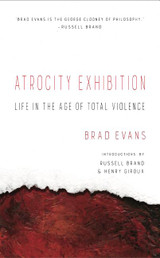 Atrocity Exhibition: Life in the Age of Total Violence 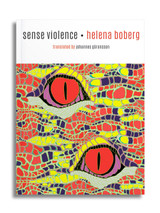