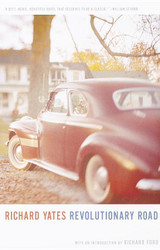 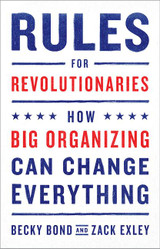 Rules for Revolutionaries: How Big Organizing Can Change Everything 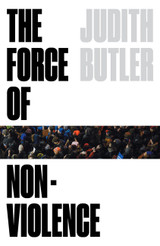 The Force of Nonviolence: An Ethico-Political Bind 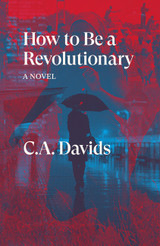 How to Be a Revolutionary: A Novel