Account
Home > Shop Our Shelves > Non-fiction > Strangers to Ourselves: Unsettled Minds and the Stories That Make Us > 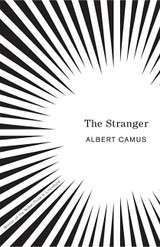 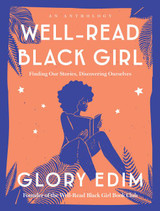 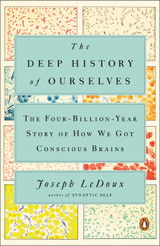 The Deep History of Ourselves: The Four-Billion-Year Story of How We Got Conscious Brains 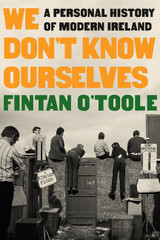 We Don't Know Ourselves: A Personal History of Modern Ireland