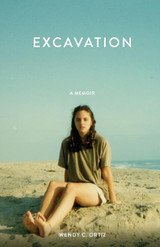 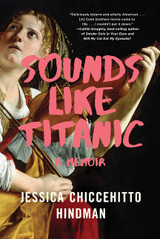 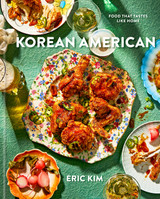 Why You Like It: The Science and Culture of Musical Taste