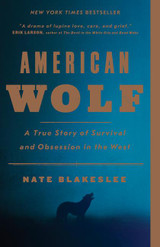 American Wolf: A True Story of Survival and Obsession in the West 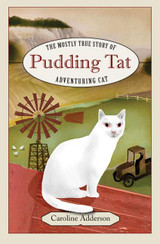 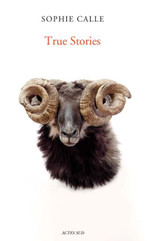 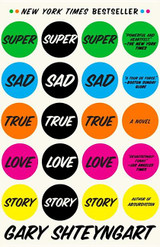