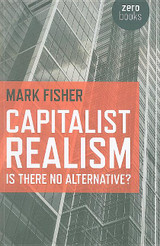 Capitalist Realism: Is there no alternative? (Zero Books) 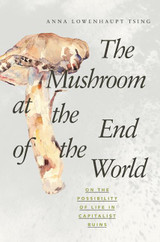 The Mushroom at the End of the World: On the Possibility of Life in Capitalist Ruins 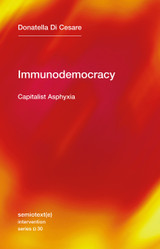 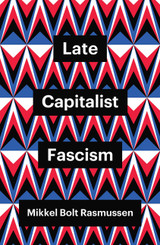