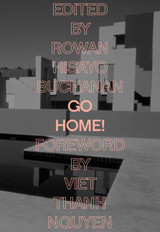 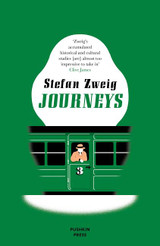 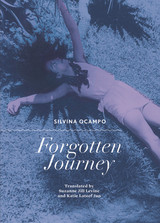 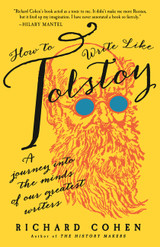 How to Write Like Tolstoy: A Journey into the Minds of Our Greatest Writers