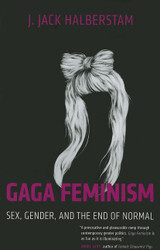 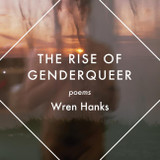 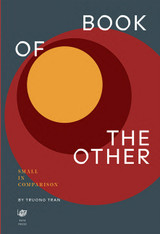 Book of the Other: small in comparison 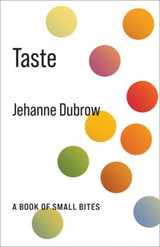 Taste: A Book of Small Bites