Account
Home > Shop Our Shelves > Literature > The Things We Don't Do > 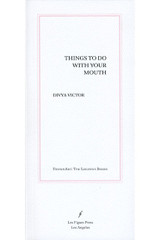 Things To Do With Your Mouth 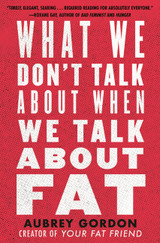 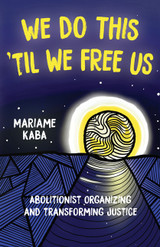 We Do This 'Til We Free Us: Abolitionist Organizing and Transforming Justice