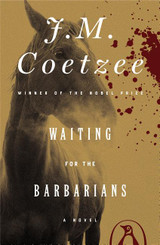 Waiting for the Barbarians: A Novel 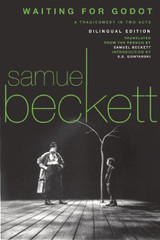 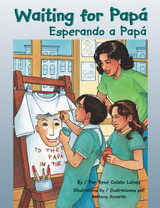 Waiting for Papá / Esperando a Papá 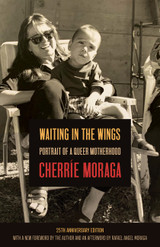 Waiting in the Wings: Portrait of a Queer Motherhood