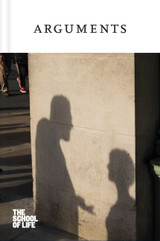 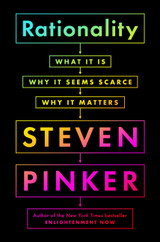 Rationality: What It Is, Why It Seems Scarce, Why It Matters 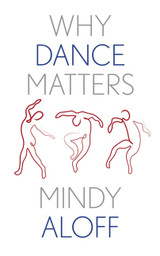 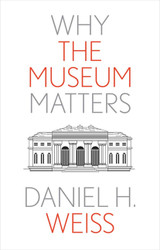 Why the Museum Matters