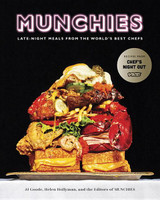 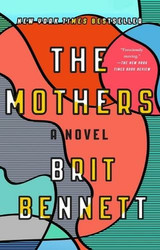 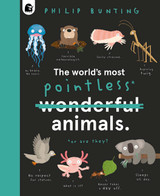 The World's Most Pointless Animals: Or are they? 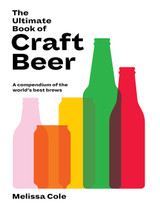 The Ultimate Book of Craft Beer: A Compendium of the World's Best Brews