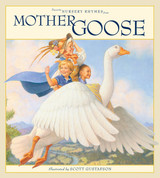 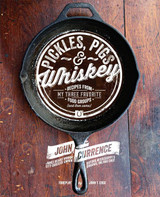 Pickles, Pigs & Whiskey: Recipes from My Three Favorite Food Groups and Then Some 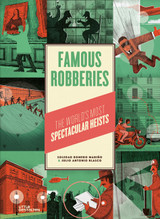 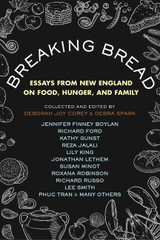