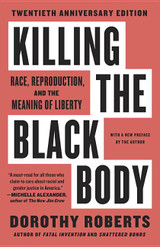 Killing the Black Body: Race, Reproduction, and the Meaning of Liberty 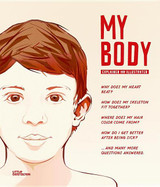 My Body: The Human Body in Illustrations 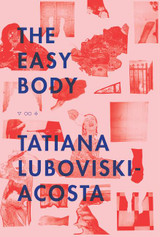 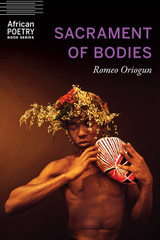