Account
Home > Shop Our Shelves > Food + Booze > Leaked Recipes: The Cookbook: A Collection of over 50 Recipes Found in the World’s Biggest Email L > 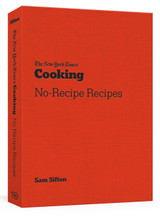 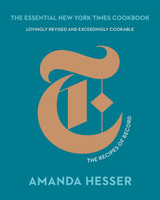 The Essential New York Times Cookbook: The Recipes of Record 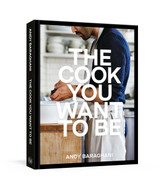 The Cook You Want to Be: Everyday Recipes to Impress [A Cookbook] 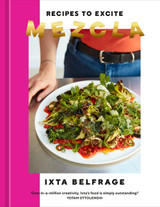 Mezcla: Recipes to Excite [A Cookbook]